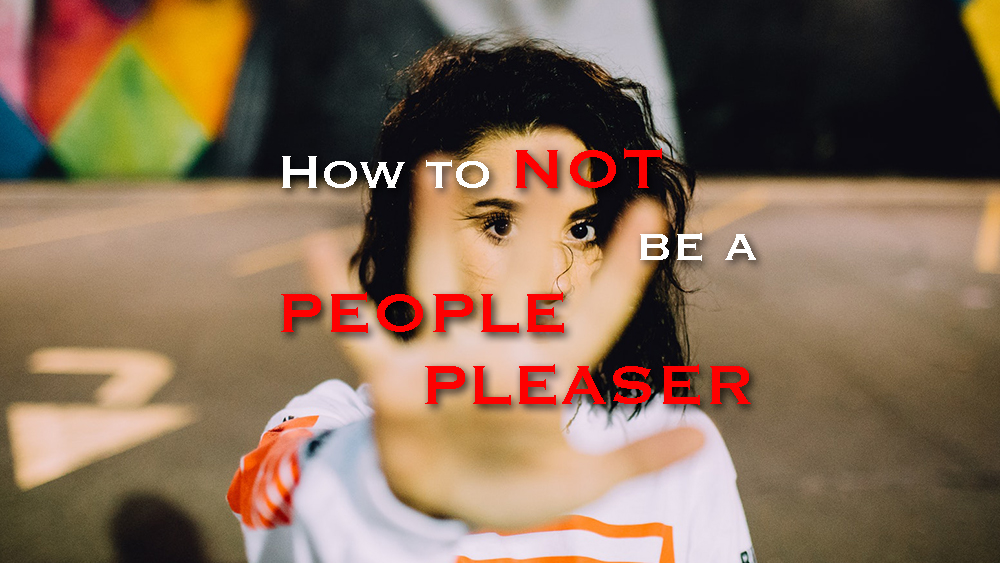 How To Not Be A People Pleaser

Are you a people pleaser, or a Yes-Man? Do you feel you must agree with people all the time? Are you afraid to be yourself for fear they might not like you? Too many people will sell their soul just to gain a few browny points with a boss or friend. It happens everywhere from colleges to the work place. Relationship issues, frustration, agitation, are just some of the results of being a YES-MAN.

I saw this movie called “YES MAN” and how the main guy acted as Jim Carrey decided to say yes to everything and everyone for a year. The film being a comedy is ok, but the idea was interesting. He became popular and very busy trying to please everybody. However, it reminded me of people I had met over the years who would always agree with people, to the point they would almost turn into the people whom they were sucking up to. Too many people are losing themselves in order to gain what they deem as success. Is popularity worth losing yourself?

What is a YES-MAN or People pleaser???
It is a kind of slang term used for somebody who agrees with people in order to win them over or win their approval. It is somebody who agrees with the people in their life whom they crave either favour, attention, or appreciation from. It’s a sort of people pleasing way of communicating with others. Sometimes we as people can be insecure about ourselves so we do our best to be liked by others, in doing so we conform to what they like, their interests, their views, in order to have common ground. There can be a bit of insecurity in all of us. However a Yes-man will go beyond that and literally turn into the person they want approval from. It’s a way of being fake in order to be liked.

Fear
All of us can sometimes be tempted to sway our beliefs in order to be accepted, but how far will you go? A YES-MAN will literally be like a chameleon, and change into whatever they feel will be excepted. It stems from an insecurity. A fear that if you let people know you don’t agree with something, they might turn around and reject you, they might cause you hurt or loss. The reality is people will always have different opinions, beliefs, and interpretations. To be yourself it takes you acknowledging the fact that it comes from a subtle fear. People who become YES-MEN can be this way because maybe they have been rejected as a child, bullied in school, or simply have a low self image. If this is you, it is good to identify it, and decide to make the necessary changes. It’s usually a learned behaviour.

Whats wrong cause it works?
A YES-MAN will find it hard to see why they need to change. As far as they are concerned, being this way works. I have to agree that agreeing with everything your boss says will gain you favour. However it may cost you friends. Worse than that, the long term effects are quite unexpected. Over the long term of denying what you think and becoming like the one you want acceptance from, you will start to build up a frustration. An inner turmoil. I have seen this happen more than once to certain people who craved to be liked. It can then start to vent itself on somebody else, by being aggressive, wrest-less, or even hateful. It is all because of an inner frustration.

Relationships
If your husband is a Yes-Man in work for example, over time he can become frustrated with all the faking and sucking up. This can cause a guy to want to vent his frustrations, and the first in line to hear his feelings is normally his wife or partner, or maybe the kids. He may not know why he is frustrated. He may even blame something else as a cause of his frustration. I remember one case of a couple in this situation. He worked in a business and became a Yes-Man to the boss. At the same time he was becoming very controlling at home. The connection was this. He felt he was losing himself to his job by agreeing to jump for them all the time and by being afraid to say no. He was becoming controlling at home in order to prove that he still was in control at home even though he under control at work. It caused him to be agitated easy, and quite difficult for his wife to deal with. Eventually through understanding the situation, they made changes by simply starting to say no to overtime, and speaking his mind in a tactful way in work.

How to not be a YES-MAN
You have to train yourself to be true to you and not a people pleaser. Say what you feel when the time is appropriate. When you say what you think and feel, do it in a respectful and tactful way. If you are married you need to involve your partner in how you feel. Prioritise family over work and the opinions of others. Talk to somebody. Encourage yourself to be honest with others.
The best advice though… is to be yourself and don’t fear what people think. People will like you for you, and those that don’t like the real you, well, that is their loss. You are designed to be YOU and there are people who will love and respect YOU for YOU. Don’t seek approval all the time, remember the saying

Life is a learning process, and we learn how to be the best we can be. Its not about how many people can I please! 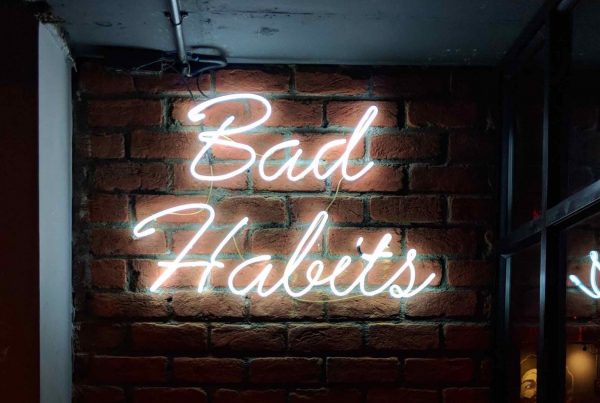 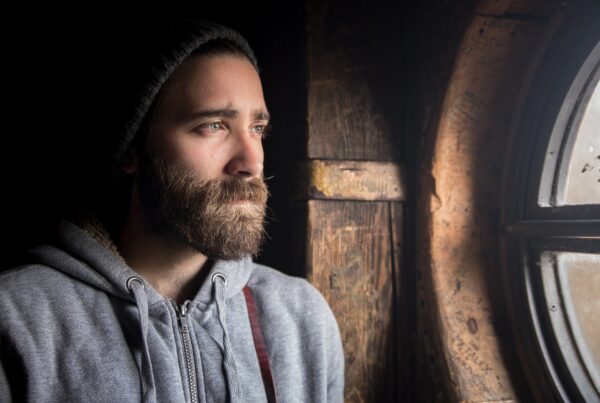 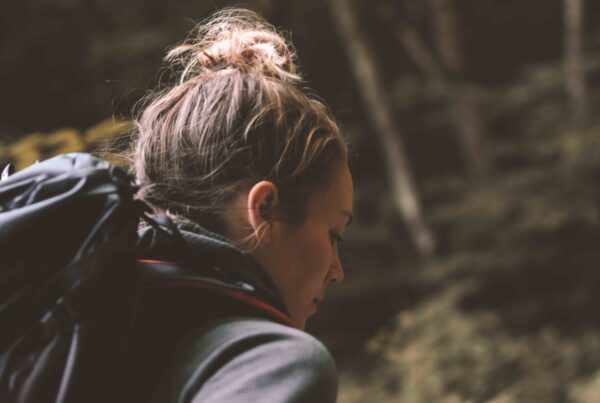